Named by Clear Channel as the 2011 “Artist to Watch,” Mark Ballas has emerged as a recording artist, signing a major deal with publishing powerhouse, BMG. He is currently working on his first solo full studio production album with some of the most influential and respected producers in the music industry. This includes producers from the Timbaland camp such as, Jim Beanz and Wizz Dumb. He has also been working with the Stereotypes and doing co-writes with Jozzy, BC Jean, and Clarence Coffee Jr. Mark has recently opened for Robin Thicke . At one of these shows in Los Angeles, he received two standing ovations at the Wiltern Theatre. After his sold out show at the Trouabadour in West Hollywood, he performed at Will. I. Am’s “Trans4rm” Pre-Grammy party where he shared the stage with the Black Eyed Peas Band. In the same line up was Estelle, Ludacris, Bobby Brown, Alicia Keys, and Will.I.Am.

In 2011, Mark was the winner of MTV’s Freshman Five and he was highlighted on the network. He received over 100 million documented views, and his music appeared on feature reels in over 100,000 retail and business locations worldwide.

Born in Houston to a family of international dance stars and musicians, Mark moved to London as a child, where he attended the world-renowned Italia Conti Performing Arts School and graduated with honors. Here, he was required to not only dance, but also sing, act and play an instrument. He began playing the guitar at the age of nine, training in classic flamenco. By age twelve, he was writing and performing his own music, playing guitar, drums and bass. With guitar influences ranging from Paco de Lucia, Gypsy Kings, John Mayer, Eric Clapton, Stevie Ray Vaughan, Prince, and Kurt Cobain. Mark is carving out his own niche in the music world best described as Pop/Urban/Rythmic with percussive guitar. His style and soulful melodies showcase his talent not only as an accomplished singer, but also as a skilled guitar player. 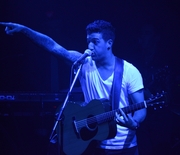 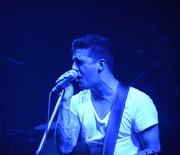 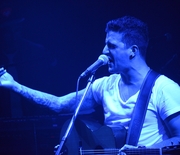 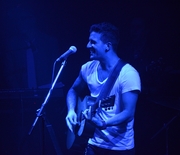 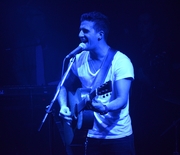 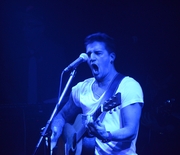 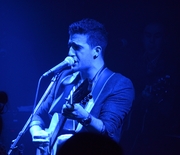 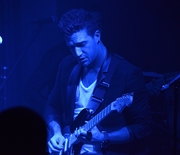 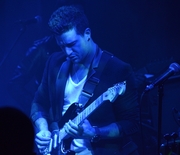 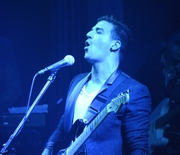 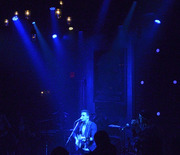 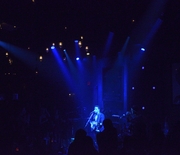 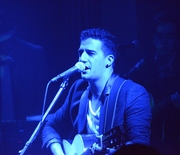 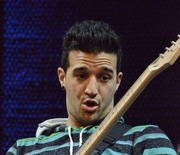 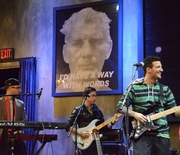 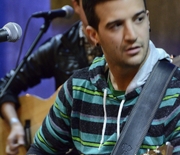 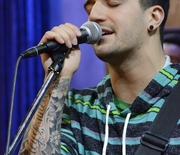 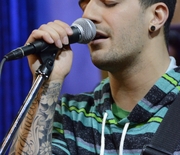 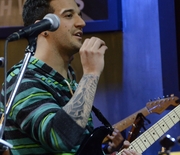 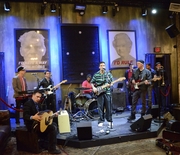 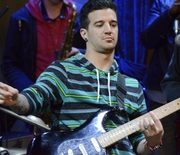 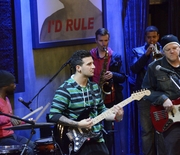 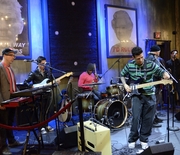 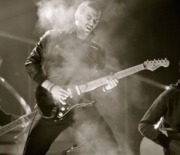