Alexander Jean, otherwise known as Mark Ballas and BC Jean released their new single Highs and Lows exclusively with People.com.  The song talks about what happens with couples once they get past the honeymoon stage.

Listen to song below:

Check out the official video for Nevermind, the new release from Alexander Jean!

Alexander Jean is excited to announce the release of their new music Nevermind!

We have been looking forward to sharing these new tunes and the next chapter with you, a lot of hours, blood, sweat & honesty went into these songs.  We hope they hit your hearts hard and you love them as much as we loved creating them. 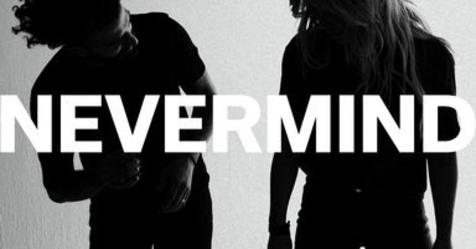 It is available for immediate dowload at https://ingroov.es/nevermind

Alexander Jean, otherwise known as Mark Ballas and BC Jean,  have released O Holy Night, their take on the classic Christmas song. 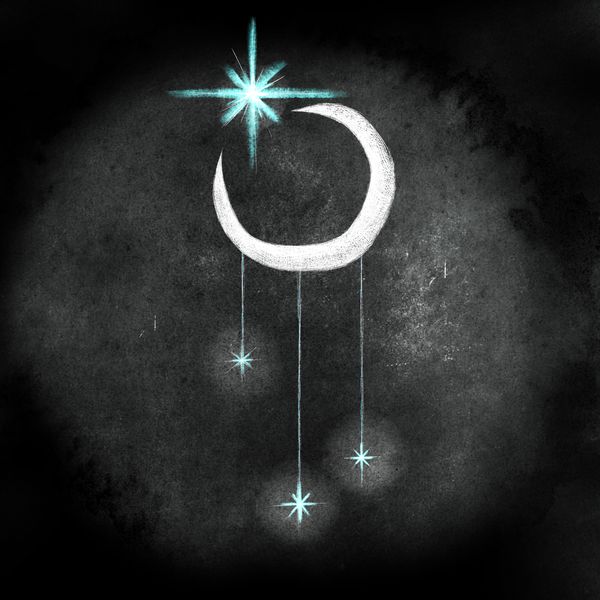 Singers BC Jean and Mark Ballas: ‘Adopting Is the Way to Go’

To call musicians BC Jean and Mark Ballas “talented” would be an understatement. They sing, they dance, they write beautiful songs—but what we love about them most is that they adopt. In a new PETA ad campaign, the musical stars gush over their rescued dog, Hendrix, and explain why it’s so important to adopt animal companions from shelters.

“He knows we saved him,” Mark says in the video. 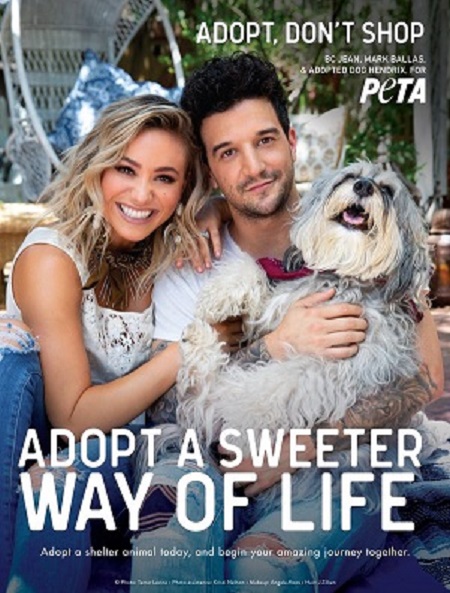 Mark is best known for his appearances on Dancing With the Stars and the Broadway stage, where he starred as Charlie Price in the Tony-winning musical Kinky Boots. BC is a successful singer-songwriter, and together, they make up the indie musical duo Alexander | Jean.

Hendrix has become a central member of their family. He acted as ring bearer in their wedding in 2016 and travels with them on tour. He particularly enjoys playing games of tug-of-war and lounging in the dressing room.

BC and Mark know that adopting from a shelter is the only way to go when it comes to bringing an animal companion into your home, because every animal purchased from a breeder or a pet store means that another sitting in a shelter loses a chance at finding a loving home.

“If you want to get a dog,” Mark says, “if you want to save a life, if you want to make a real connection and friend for life, adopting is the way to go. It will change your life.”

Approximately 2 to 3 million cats and dogs—many of them healthy, young, and adoptable—must be euthanized in animal shelters every year. But you can help.Sign PETA’s pledge to end animal homelessness, always have your animal companions spayed or neutered, and never buy an animal from a breeder or pet shop.